Jeanne Kennedy D.C. has been in chiropractic practice in Portland, Oregon since 2001. She has certification in Applied Kinesiology from the International College of Applied Kinesiology and has practiced structural and nutritional muscle testing since 2003. She completed Advanced Clinical Training in Nutrition Response Testing in January 2011.

Her interest in natural healing and nutrition has been lifelong; Jeanne has had health issues, physically challenging experiences, and movement problems that have been improved and even fully resolved as a result of her dedication to learning. She has been fortunate to meet, learn from, and be treated by some of the most innovative leaders in natural health. Jeanne has lived in Portland, Oregon since 1993. She has played bass guitar in several local music projects and currently performs, records and tours with Miss Massive Snowflake and Subvert Savant. She loves cooking, gardening and traveling.

“Both my daughter and I have been patients of Dr. Kennedy’s for more than four years.  I have seen her for intense nutrition response testing as has my daughter in addition to chiropractic.  Recommendations for food allergies, environmental allergies and toxins, and chiropractic care have allowed both of us to fully interact with our environments. I am a breast cancer survivor and believe my healing journey has been completely assisted by Dr. Kennedy’s care. I offer a specific example from 2 years ago.  I saw her one hour after an annual mammogram (one breast remaining!).  Without saying anything to her, she tested and said “radiation.” I then told her about the mammogram. Went home with a dietary regimen to support recovery.  The following year, I set up an appointment for a same day appointment with her following my mammogram. She is rigorous in her testing and helped me maintain a strong health profile.  I cannot say enough about her skills and her heart. ” 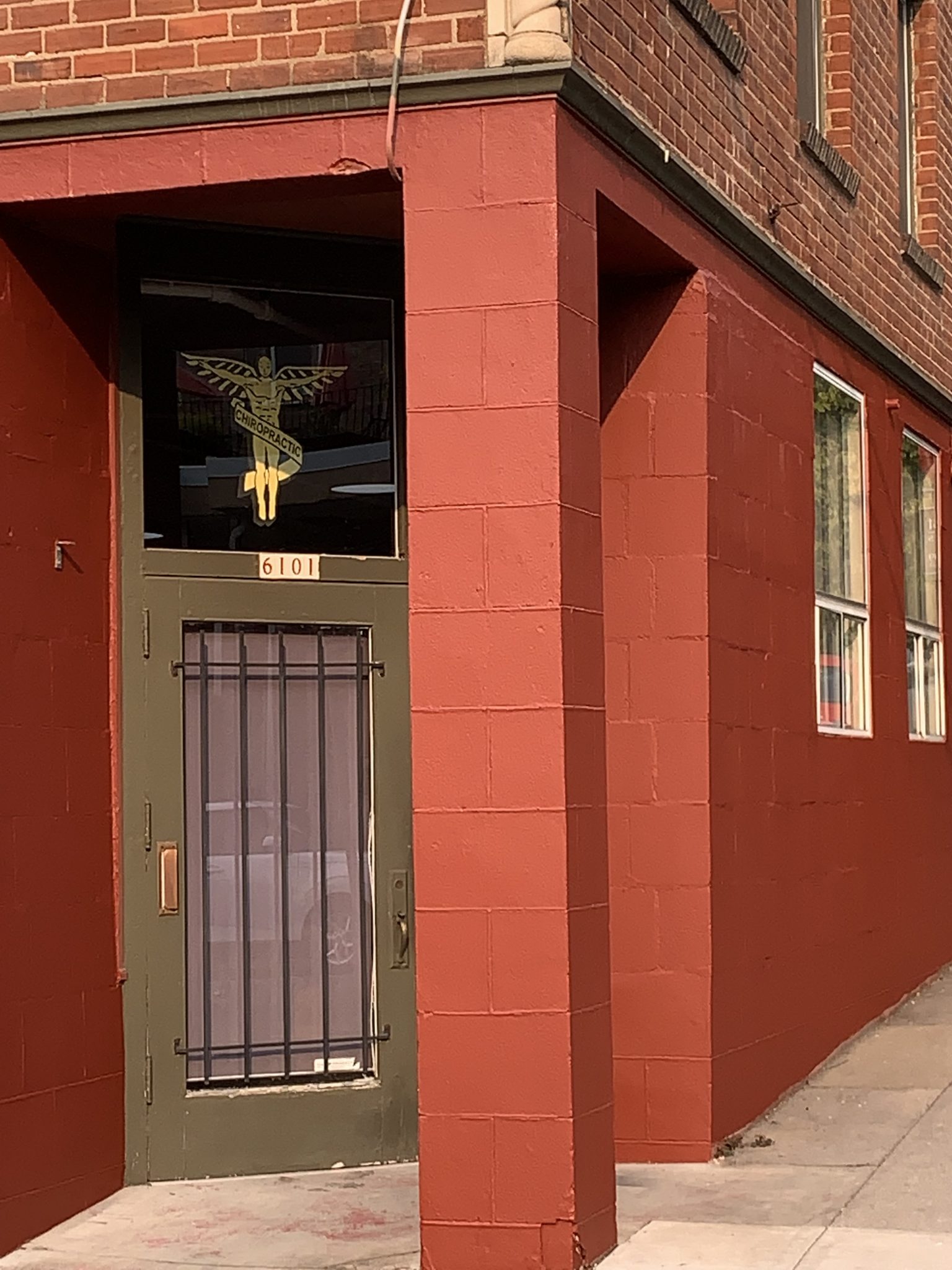